If you need roof repair or replacement in the Holtsville area, give us a call for an estimate. We offer free consultations and professional service. You won’t find a better deal in Suffolk County! Started out as Moriches’ only contractor – now we serve Suffolk County as well.

Holtsville Roofing Contractor Might Be Necessary After A Storm

Storms can cause significant damage, so it’s vital to take action quickly. A spot or discoloration on your ceiling may be caused by rainwater seeping through and damaging the surfaces below – this would include your floors as well! Contact a professional if you notice any evidence of leaks in these areas, because they can stop further damage and contain costs by addressing the problem immediately.

After storms, do you notice water stains on your ceiling? Could there be leaks around corners of the room where they’re hard to find, like behind electrical outlets or inside walls? Call us as soon as possible because this is likely a roof leak and Holtsville Roofing Contractors can help before it gets worse. 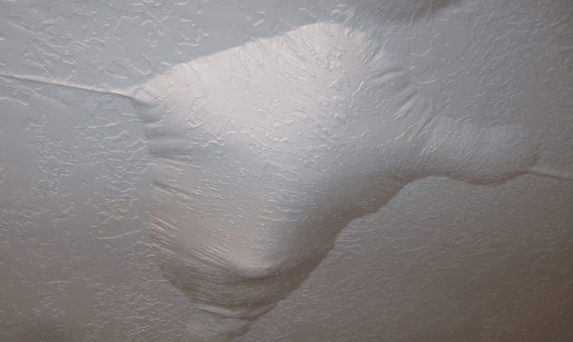 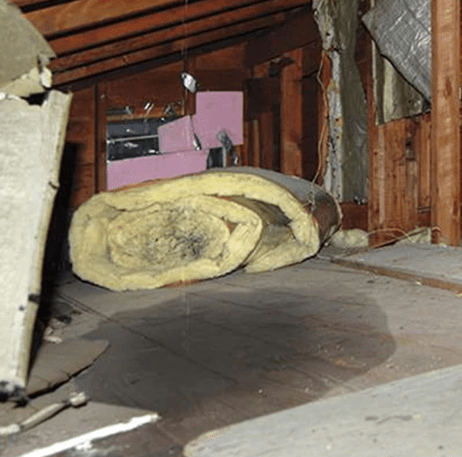 The roof is the most important aspect of home maintenance, or it should be. The wear and tear on your roof is usually unnoticed until it leaks. If you need minor repairs made to your roof, you can do so without hiring a professional. A brave homeowner who is not afraid of heights can perform some repairs.

A professional Holtsville roofing contractor can help you if you need any work done on your roof.

Identify the leak and replace damaged shingles or shakes, patch tears in flat roll roofing, or seal any joint gaps around your chimney. For widespread damage or structural issues, it is better to call a roofer.

The roof feels a little weak when you walk on it. You could request a roof inspection if the roof is more than 20 years old. Do-it-yourself roof repairs are no longer an option. Do not put off getting a professional roofer. Hire a Holtsville roofing contractor today 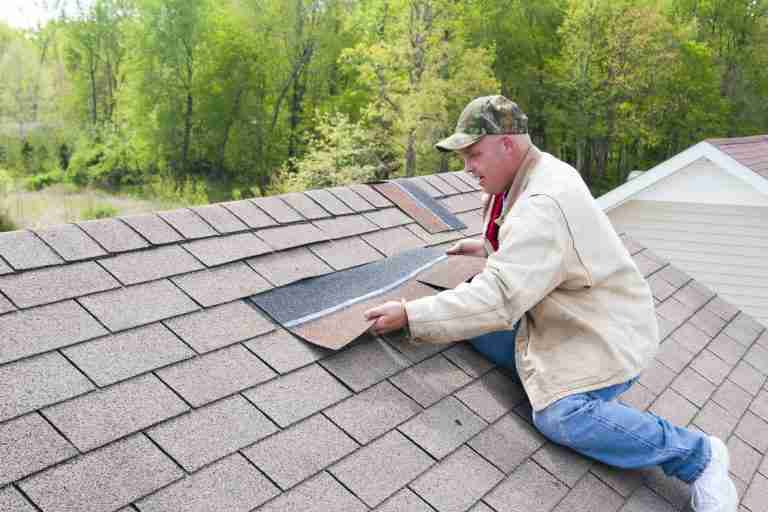 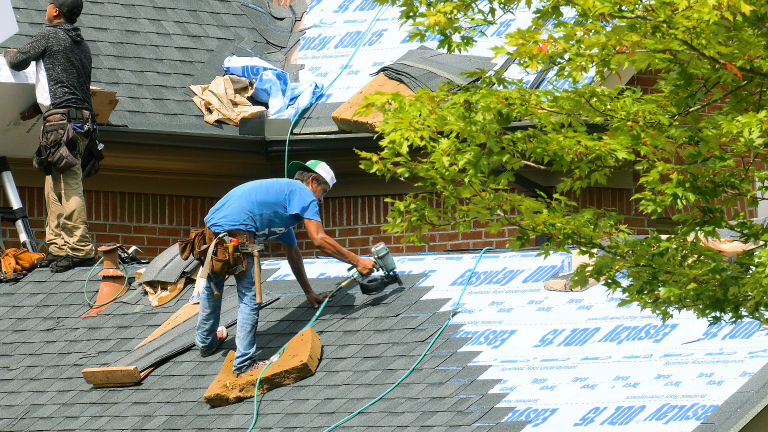 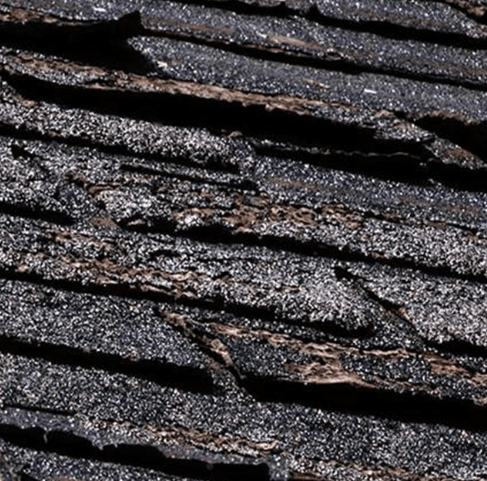 If you see shingles on your roof that are crumbling in is a sign that your attic is not properly vented. Poorly vented attic will shorten the life of your roof. I’m sure you have seen roofers changing plywood on some roofs.

Most of the time it’s not a problem that was caused from the outside of the home. It is a moisture problem that rotted the roof from the inside out.

If your roof looks like it is crumbling, you need a new roof and a venting system. Your roofing expert will suggest a venting system, don’t think he is trying to get you to spend more money. He is giving you great advice.

Proper ventilation for your roof is not only good aesthetically, but it can also extend the life of that important asset.

A well-ventilated building with proper flow control will save you money in energy costs due to reduced cooling needs during hot weather conditions Because it is able draw air from outside rather than having excess heat buildup inside.

Proper ventilation will extend the life of your roof and save you money.

Inadequate ventilation can possibly drive up your household cooling costs by trapping hot air in the attic. Attic moisture can also drip into your insulation, reducing its effectiveness

Proper roof ventilation is not just good for your home’s air quality, but also to save you money. A well-ventilated attic can help prevent mold and other allergens from growing on the surface of an old shingle roofs while extending its lifespan with less repair work down below!

You can prevent  roof repair, by making sure your home has adequate attic ventilation. This is what you need to know. 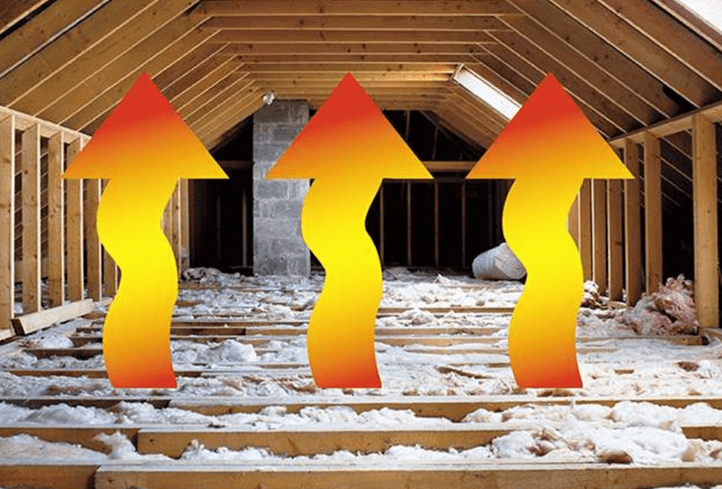 Having an attic ventilated seems a little counterintuitive: Insulating your home reduces temperature fluctuations and reduces utility costs, but you also need to allow fresh air to flow through the attic no matter the season.

Attic ventilation, however, is based on sound science. Attics that are sealed trap excessive heat and moisture, reducing the life of the shingles. The problem of extra heat isn’t just summer-in winter, hot attic air can melt snow on the roof during the day, only for it to refreeze overnight as the temperatures drop. The result can be roof damage and leaks inside the home if ice dams form on the roof.

To keep squirrels out of our attics, we sometimes do things like board up our attic vents from the inside to ensure the attic is secure. This is a big mistake, because it prevents your roof from getting the air it needs to function correctly, which will lead the roof to rot from the inside out, as we have been discussing in our discussion of roof ventilation.

In order to discourage unwanted animals from entering the house, the homeowner decided to make an airtight repair.  As a result of this, he is causing a very expensive roofing situation that will cost thousands of dollars to correct in years to come. You can use a heavy duty wire screening to fix this problem.

Metal screening will keep out unwelcome visitors while still allowing proper ventilation for the roof. 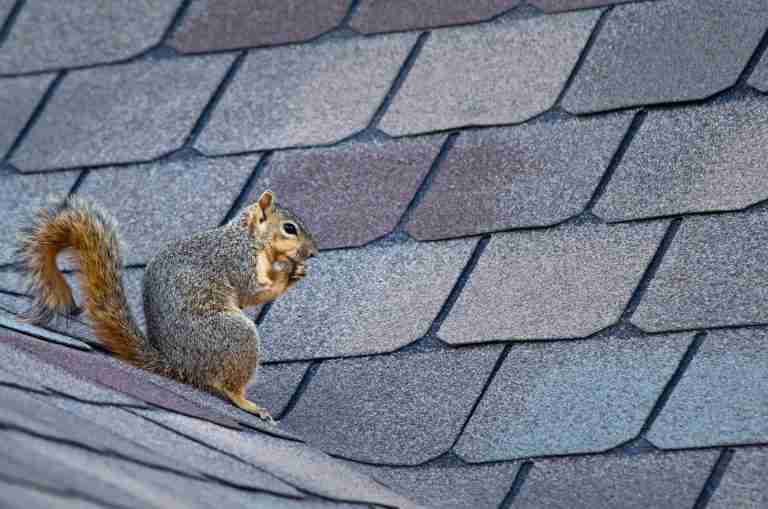 Some information about Holtsville, NY

The hamlet known today as Holtsville included only a few farmhouses in the late 18th century. In 1843, the Long Island Rail Road opened its Waverly station. Maps from that period label the area as Waverly, and a stagecoach line ran north–south along present day Waverly Avenue. As another post office named Waverly already existed in New York, the name of the hamlet was changed to Holtsville in 1860, in honor of U.S. Postmaster General Joseph Holt.
As of 1874, Holtsville consisted of 15 houses, a school, and a general store.
The train station retained the name “Waverly” for some time, but was eventually also changed to Holtsville, probably in the 1890s, after farmers complained about their shipments going upstate by mistake.

In 1916, the Suffolk County Tuberculosis Sanatorium opened on land that was considered Holtsville at the time, but is now part of the hamlet of Selden.[5] The site later became the location of the main campus of Suffolk County Community College.

The rail era in Holtsville ended in 1998, when a number of LIRR stations closed due to low ridership. Holtsville commuters were advised to use Medford and Ronkonkoma stations; more use Ronkonkoma because, except for a few peak-hour trains terminating in Mineola or Hicksville, boarding at Medford would require transfer to an electric train at Ronkonkoma anyway.

As of 2016, the Internal Revenue Service in Holtsville has the lowest ZIP Code (00501) in use in the United States.

Holtsville is home to the Harold H. Malkmes Wildlife Education and Ecology Center, a public zoo and ecological park located on the site of a former landfill. Some of the amenities in the park include: a triple pool complex; exercise-trail, fitness course; nature preserves and ecology center, featuring buffalo, bobcats, eagles, ecology exhibits and tours, free compost, greenhouses and a picnic area.

The first Holtsville School was located at Waverly Avenue and Long Island Avenue in Holtsville. In 1907, the one-room schoolhouse was built of cement blocks for a cost of $1250. For 20 years, it educated students from grade one through high school.

In 1929, after its use was over, it became the community meeting place, then the Post office and then the Fire Department’s headquarters. Fire Chief Jack McDonald says that the land the schoolhouse stands on is needed for a parking lot.
School House Grows into one of the Largest Schools District in New York State.
The Sachem School District serves the residents of Holtsville.
The Sachem Central School District is one of the largest school districts by population on Long Island and among all suburban school districts in New York, United States. Founded in 1955, the district now encompasses residents of the Census-Designated Places of Holbrook, Holtsville and Farmingville, as well as some parts of Lake Grove, Lake Ronkonkoma, Ronkonkoma, Nesconset, and Bohemia. As of 2011, its district office is located in Lake Ronkonkoma at Samoset Middle School.